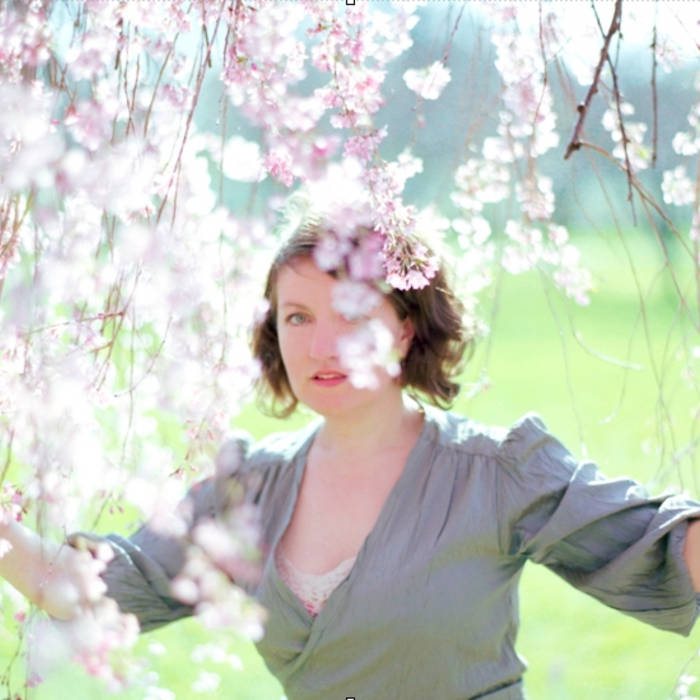 Debut album by Cordelia Stephens whose voice combines power with vulnerability, and whose inventive songwriting explores the contradictions of modern life and love, with wistfulness and humor belying a darker turn of mind. Cordelia's influences range from acoustic artists such as Gillian Welch to female rock/blues singers such as Aimee Mann and Bonnie Raitt.

“The album’s title describes a step into a new musical era and arena” says artist Cordelia Stephens; “It also alludes to the themes of love and loss- to taking a leap into the unknown and to the delight of finding out what is on the other side.”

The heart of the record is found in the upbeat jams evoking the sounds of the late 60s, complete with trumpet section, in songs such as You’ll Know the Words and It Used to Be So Easy.  It is an eclectic album encompassing all out rock songs such as I’ll Find a Way and Drive, with gentler British folk sounds heard in the nostalgic reflection that is The Shapes of London and in the romantic voice & cello duet Fall Slowly.  The lap steel in Fine Line and slow 6/8 grove of Remember to Forget introduce a country sound- crowned by the bar room hootenanny of Spring Break Up.

Producer Riley McMahon’s skillful arrangements and electric guitar sounds and Cordelia’s distinctive voice and vision bring the album into the myriad focus of a kaleidoscope.

All songs written by Cordelia Stephens

English- American singer-songwriter, Cordelia Stephens has been part of the music scene in NYC for almost a decade. Influenced by artists such as Gillian Welch, Aimee Mann and Laura Marling, Cordelia Stephens’ songwriting has depth and range, which is well matched by her sensitive and soulful voice. Her debut album Threshold was released in 2012 and Wide Awake Dream was released in October 2016. ... more

Bandcamp Daily  your guide to the world of Bandcamp

Featured sounds by K.Spark and WIZDUMB, plus Basi joins the show to discuss his latest release.